Our staff play a hugely important role at the boat centre and we’re proud to have the opportunity to work with so many amazing people from the age of 14 upwards!

A lot of our senior members of staff have been with the company for many years and some even started in their mid teens. We get to watch our staff grow and mature with some training in paddlesports and becoming coaches themselves.

Below is a handful of our team members, a brief introduction and what they do here at the boat centre. 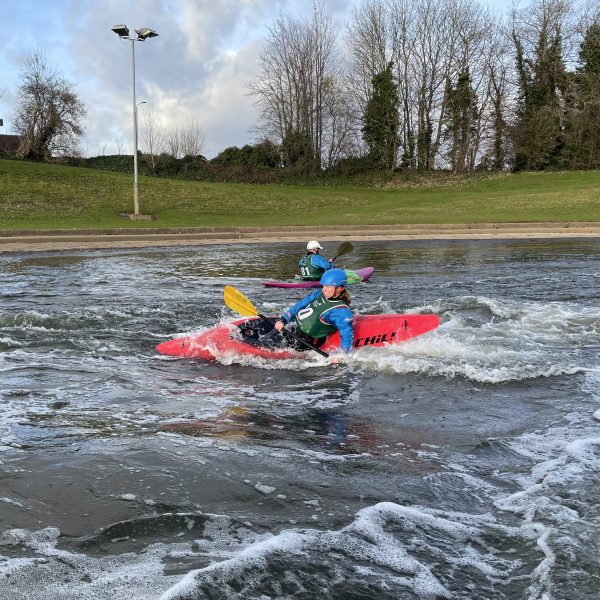 After starting as deck crew at age 15, Sophie has worked her way up through the ranks ending up as our centre manager!

Sophie is responsible for coordinating all the other members of staff here and making sure we’re operating smoothly.

When she isn’t hidden away in the office she’s a fierce paddler! Being a white water kayak leader, white water kayak coach, SUP open leader, canoe leader, an FSRT provider and a PIA provider, the boat centre is blessed to have such a brilliant paddler and coach as their centre manager.

Leading by example, Sophie is responsible for inspiring many of our young deck crew to get into the world of paddlesports, ushering in the new wave of paddlesport coaches, some who are eager and excited, others she drags in kicking and screaming. 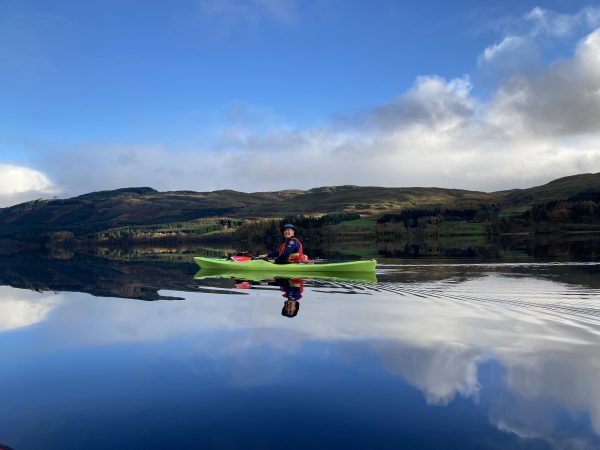 Jordan is another Leam Boat Centre lifer, starting at 16 as a deck crew and is now a Shift Supervisor and at the forefront of modernizing and revamping the look of the boat centre.

You will never find a more smiley person in the centre as when Jordan is in. With an eagerness that cannot be contained, you’ll struggle to find a more dedicated and hard worker than Jordan, and with a charming personality to boot, the reviews rave about Jordan’s coaching sessions on the water, for both children and adults.

Keep your eyes on our social media to see some of Jordan’s best work, especially when he catches photos and videos of his fellow staff members falling in the water.

After getting into Kayaking at 19, Sam decided to pursue a career in the outdoor activities industry upon leaving uni.

Sam has worked across a number of different outdoor centres and has been lucky enough to do seasons abroad also, gaining such qualifications like PIA, RYA Dinghy and Windsurf Instructor whilst also spending almost all of his spare time at Bordeaux’s wine and food festivals, before choosing to join the boat centre team in 2021.

With an uncanny resemblance to Human-Shrek, and a tendency to throw everyone he see’s in the water, Sam is one to avoid if you wish to stay dry.

Jack joined the company at 18 as deck crew, and has spent his years working at both Warwick Boats and Leam Boat Centre, working his way up to Shift Supervisor.

Nicknamed the Viking – for his rugged looks and tendency to conduct the occasional raid on the fridge – Jack is never more at home than in an open canoe, showing equal grace and power in his paddling ability.

A very practical member of the team, Jack has taken on the responsibility of (literally) holding the boat centre together as our maintenance manager, whilst also providing tremendous anecdotes that always require an explanation of the punch line.